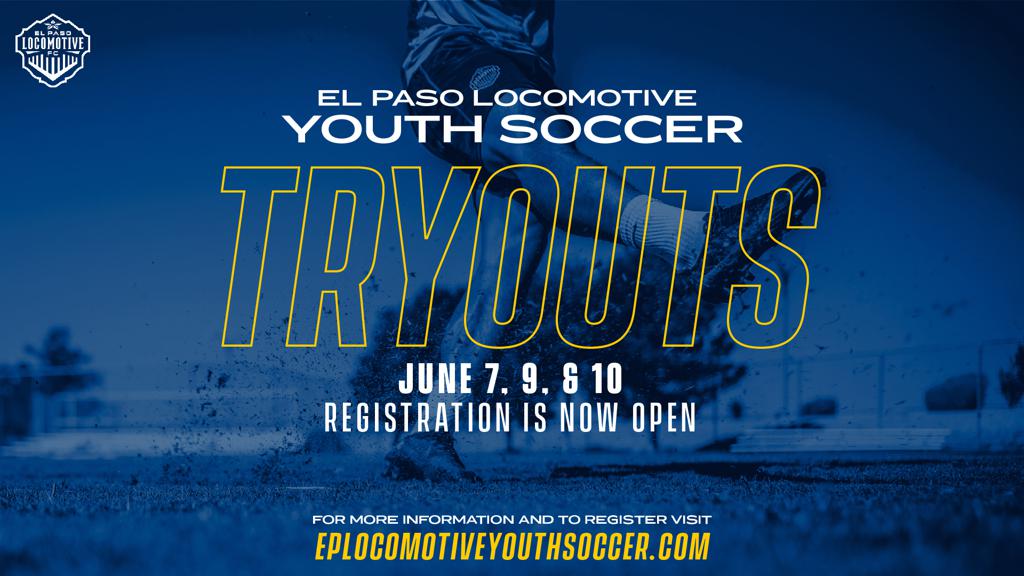 “Locomotive will form one elite team in each age group,” explained Bob Bigney, Director of Youth Soccer for Locomotive FC. “These Academy Teams will represent the very top level of youth soccer in the region. Locomotive Academy Teams will play in regional and national leagues as well as other elite-level competitions throughout the year. This is for the best of the best in the El Paso area.”

The addition of the first Girl’s Teams for Locomotive Youth Soccer provides a big step for girls in the Borderplex region hoping to take a path-to-pro in the world’s game.

Locomotive youth teams will be formed after tryouts, with invitations to families of selected players sent at the end of June. Teams will begin practices at the beginning of August and the youth soccer year will go from August 2021 – June 2022.

“With the success our teams had this past year and in this past weekend at elite level tournaments, forming these Academy Teams and playing in national competitions is the next step for Locomotive FC,” concluded Bigney.

More information about Locomotive Youth Soccer can be found on its website at www.eplocomotiveyouthsoccer.com.