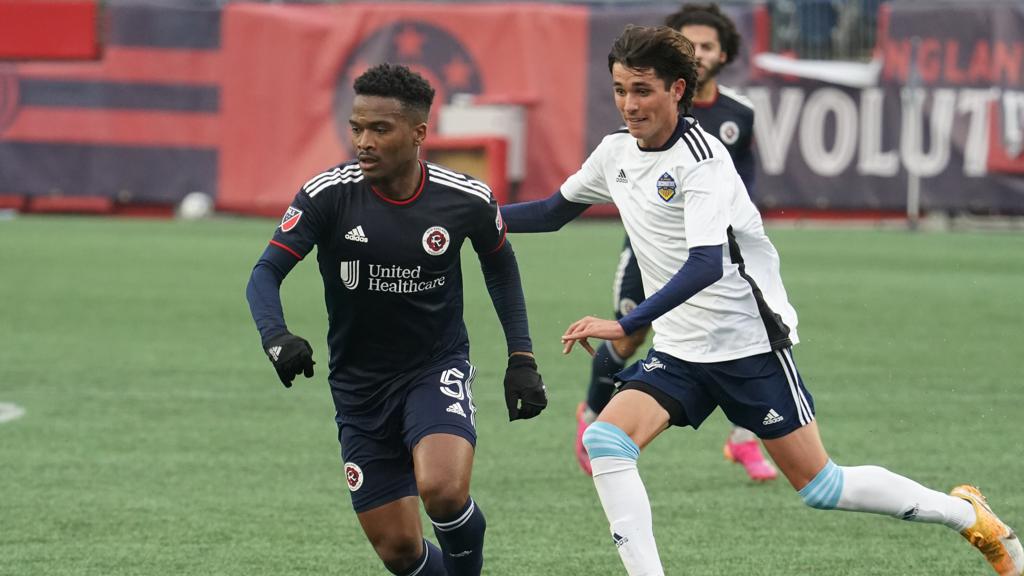 On Tuesday, seven kids of El Paso Locomotive’s USL Academy Team had the opportunity and experience of a lifetime. They joined El Paso Locomotive FC at Gillette Stadium in Foxborough – just 30 minutes South of Boston, Massachusetts – for a preseason friendly scrimmage against one of the most dominant forces in Major League Soccer.

The Revs have a world-class level of talent and it’s a talent that seven local kids from El Paso and the Borderland region got to witness firsthand with quality minutes on the pitch.

For these seven players, it was a dream come true. It may have been a preseason match but they were playing against one of the best teams in the United States, on a pristine field, in a stadium that is capable of sitting 66,000 people. It’s an experience that they will remember for a lifetime. 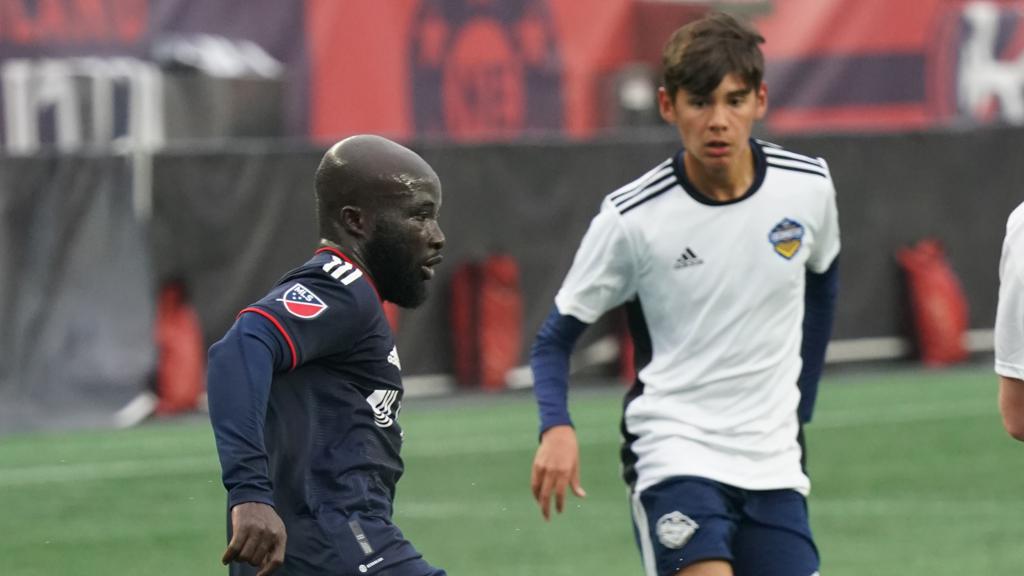 “I remember thinking it was unbelievable. I thought it was a dream,” said Jaime Villagomez. “I didn’t think it was real life because I never imagined playing a stadium that big or historic.”

The players found out they were traveling with the team to Boston the weekend before they left. As they spent time with their families, players like Raul Vazquez said they were surprised when they got the message that they were on the travel list. Vazquez immediately told his parents and gave his dad a big hug. These parents couldn’t have been prouder of their sons.

As the team first entered Gillette Stadium – Home of New England Revolution and the New England Patriots – the young Academy players were taken back by the sheer size. Awestruck by the three-tiered bowl surrounding the state-of-the-art artificial FieldTurf, reality was beginning to sink in of the game they were about to play.

“None of us have been to a stage that size,” continued Villagomez. “Sharing it with the other Academy players is an incredible feeling. We kept talking about how good the field was.”

“It was a beautiful experience,” said Noe Coutino. “It was completely different from anything I’ve done before. Something you didn’t think as a little kid you were going to do – play a Gillette Stadium. It was really nice.”

All seven players started the match on the bench, but shortly after the 75th minute began taking the field in force as substitutions. By the 85th minute, the seven players from the Locomotive USL Academy Team made up the majority of the field for El Paso. From there, they went toe-to-toe with the best in North American soccer. 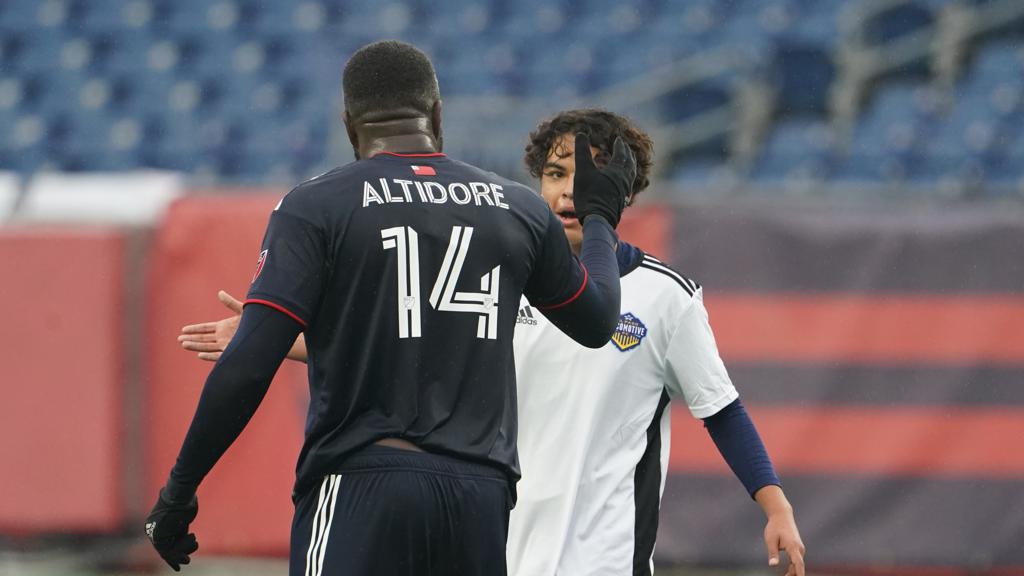 “It was tough,” said Vazquez. “You see some of them were on the United States National Team and you think ‘oh wow. Let’s hope they don’t humiliate me.’ You start getting to play with them and it’s tough but it’s very competitive.”

“I never would have thought I’d be playing against those kinds of players,” said Villagomez. “That was pretty cool.”

By the time the Academy players began entering the field, players like Jozy Altidore and Sebastian Llegtet were already playing their best on the pitch. New England Revolution had found four goals to counter the first Locomotive goal in the first half. However, as the Academy kids started taking the pitch, the scoring had stopped altogether.

As the seven entered the field, they had nerves and butterflies in their stomach, but the moment they took to the pitch it all went away. Suddenly, they were back to playing any game of soccer. They stepped up and played competitively against the best Major League Soccer had to offer.

While they were on the field, the Revs were unable to add to their scoreline.

The Locomotive USL Academy players had an opportunity of a lifetime, one they wouldn’t be able to find without leaving the Borderland for a city that boasts an MLS club such as Austin, Houston, Dallas, or Salt Lake City. It was an experience where they were able to learn a lot from the heightened competition and reignite that spark and love for the beautiful game.

“This helps me tremendously,” concluded Vazquez. “I get an advantage over kids my age that are maybe not training like this. IT gives me a lot of hope for the future. Now it’s just getting better.”

These seven players saw firsthand the level of play that MLS has to offer. Each of them are more motivated to improve their own game and step-by-step will push themselves to take their next steps in their professional soccer careers.

“You just have to keep working to match their level,” said Villagomez. “It makes me want to push myself by comparing myself to them. How can I be as good – or even better – than them?”