AHN Montour, Tuffy Shallenberger, and the art of persistence 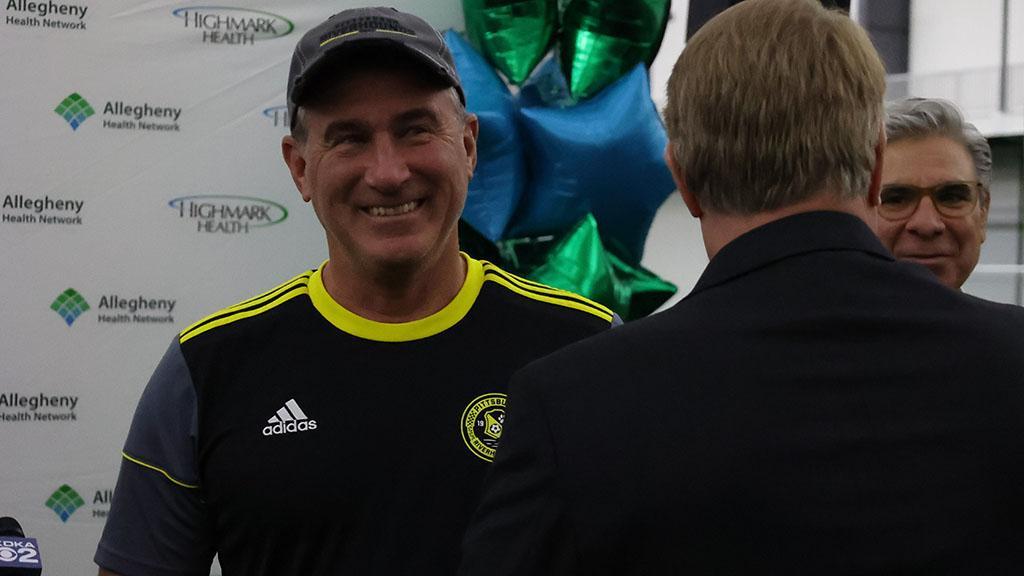 If there’s one thing to know about Pittsburgh Riverhounds SC owner Tuffy Shallenberger, it’s this.

The man sure is persistent.

Take the recently opened AHN Montour facility, the new home for the Hounds and its academy as well as an extensive array of local health services that will not only serve players but the local community on the outskirts of Pittsburgh through the Allegheny Health Network.

“You know, that was a project that was a long time in the making,” said Shallenberger recently. “It takes a lot of convincing because you’re talking to people that aren’t really soccer oriented, and so you have to convince them first of all, which way soccer is going.

“The President & CEO of Highmark David Holmberg, he told me, ‘Listen, Tuffy, if you weren’t so persistent, I’d never have done this, but anybody as persistent as you is going to make this work.’”

It might have taken just over three years from conception to completion, but AHN Montour is the latest top-class facility in the USL Championship, one which is set to be a game-changer for the Hounds at all levels. 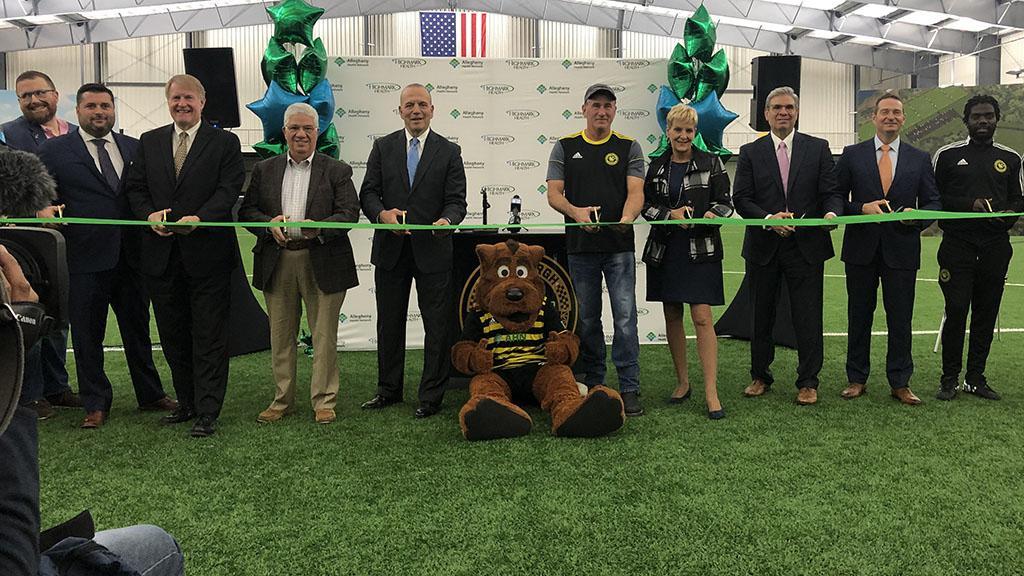 First, there’s the immediate benefit of a year-round indoor training facility. It includes a full-sized field, training rooms, locker rooms and treatment rooms that can be utilized by the club’s First Team and Academy of a quality not previously experienced in the club’s history.

Then there’s the opportunity for the type of integration seen at other clubs in the Championship. With everyone under one roof, the club’s top Academy players to be observed by Hounds Head Coach Bob Lilley and his staff, there can be a consistent dialogue between First Team and Academy staff – among which are former Hounds players like Kevin Kerr and Rob Vincent – and there’s the potential to seamlessly bring young talent in to the First Team environment.

“It’s just a totally professional atmosphere,” he said. “You'd have your kids and your youth teams practicing in the same location, everybody’s together and it inspires the kids to say, ‘Hey, listen, I can be that person.’”

“I think it will obviously help with the players, but it will also help the crossover in the identification of the players,” added Lilley, set to enter his sixth season at the helm of the First Team in 2023. “Now, a lot of times we’re training in the mornings and the academies are doing things later in the day, certainly during the school year. But in the summer months, there’s going to be a lot more crossover, where there’s going to be a lot going on at the facility, but you’ll also have the presence of the pro team.

“I think that inspires kids, when they’re seeing the pro team on a regular basis and they’re interacting with those guys. I think that’s where it all starts sometimes for these top-end players. They all have stories, what they saw when they were younger and who they were looking up to.” 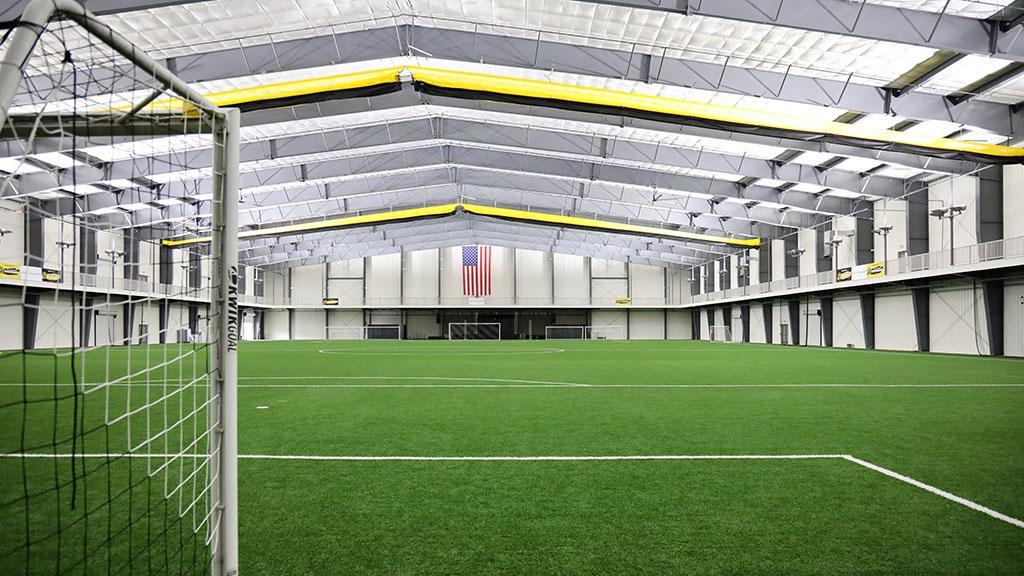 Beyond player development, though, there’s also the potential to create a lasting impression of what the Hounds represent to the broader sporting community in Pittsburgh. While soccer will take the lead in programming at the facility, numerous other sports will bring visitors through AHN Montour’s doors on a year-round basis.

All of those – whether playing in youth or adult recreation leagues – are potential fans the club can look to bring out to Highmark Stadium on a Saturday night. After the success of the club’s Watch Parties at its home venue during the Men’s World Cup, the Hounds are a club with rising visibility in a great sports city.

“We're hosting rugby, American football, ultimate frisbee, lacrosse at the new facility,” said Hounds President Jeff Garner. “I think it gives us exposure and visibility to all those sports and those fans as well. Ultimately, we’re creating as much an on-the-field, between-the-lines product as we’re creating a championship soccer product outside the lines.

“We’re trying to create a championship fan experience, and I think having people be able to experience AHN Montour for their kid’s practices, or even for adult leagues, to be able to see the investment that we’ve made to have a great experience there, it makes it much easier as we approach them from an audience standpoint, and then bring them to games, create attendance, following and brand loyalty.”

Inside the new AHN Montour facility

After November’s ribbon-cutting ceremony officially opened the facility, the next stage for Shallenberger and his team is further expansion. There are plans for additional outdoor fields at the complex, with the aim to have nine overall, and housing that can bring talent from further afield into the Hounds’ system.

The club also recently talked with the leaders of Philadelphia’s hosting committee for the 2026 Men’s World Cup about how Pittsburgh can be involved, bringing the biggest event in the men’s game to western Pennsylvania, with the top-class facility like AHN Montour opening doors for those discussions.

Shallenberger was persistent in selling his vision. Now the fruits of that labor are about to appear.

“I knew the vision and [it took time] convincing them of it,” said Shallenberger, “but now that it’s done, you know, they’ve all circled back and said, ‘Wow.’