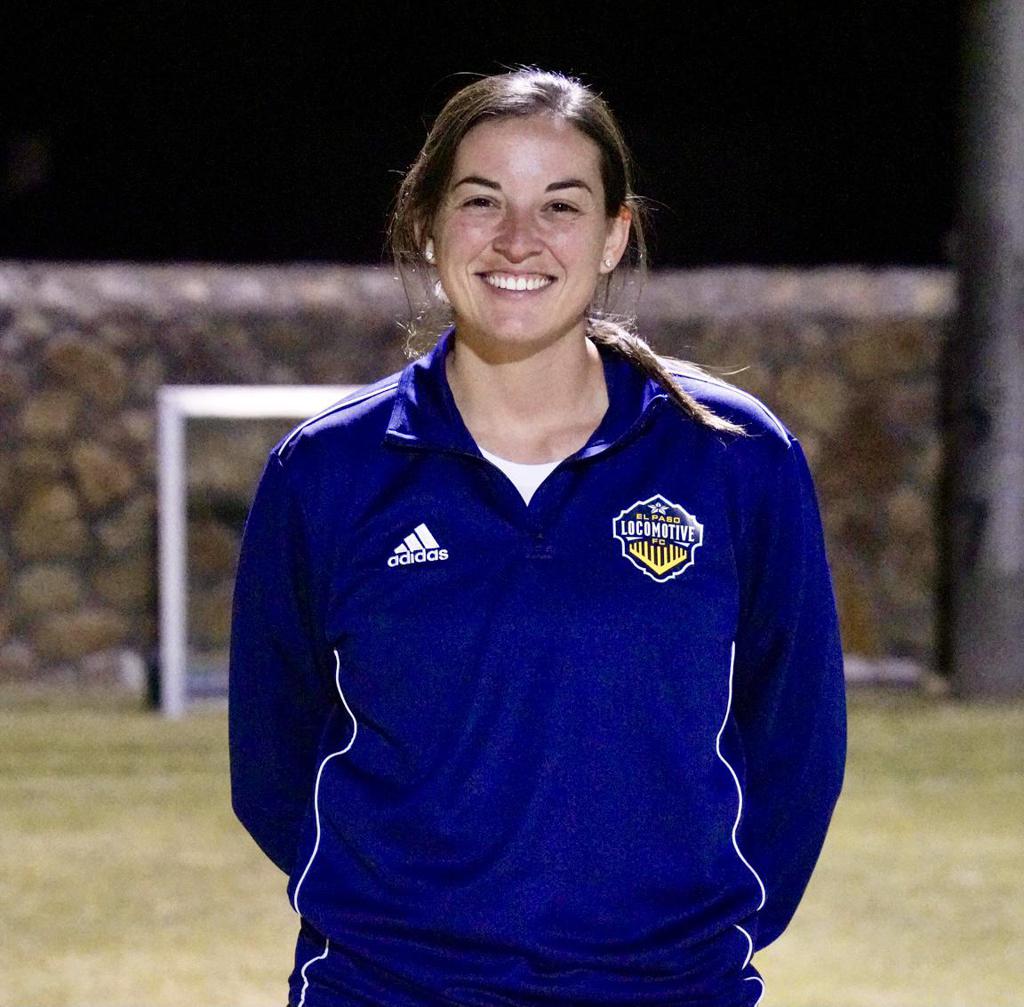 Locomotive Youth Soccer is thrilled to have Keighton Hines serve as the coach for the club's first ever team for girls.

This Under 18 team, made up of players from several local high schools, will represent Locomotive at top-level games and tournaments around the country.

Coach Hines is a perfect fit for this team, as a former youth soccer club & HS player who went through the college recruiting process.  She eventually selected UTEP, where she excelled on the field and in the classroom.  Keighton, originally from Wichita, Kansas, played goalkeeper for the Miner women's soccer team from 2012 - 2016, where she earned Conference USA Player of the Week honors and was selected to the 2016 UTEP Top 10 Senior Class list.

Keighton graduated from UTEP in 2016 with a Bachelor's Degree in Business Administration (BBA) in Economics and continued to earn her Master's of Science Degree in Economics in 2018.

Coach Hines has been coaching youth soccer, in several different age groups, for almost 10 years.  Locomotive Youth Soccer welcome her to the coaching staff to lead its 1st team for girls.